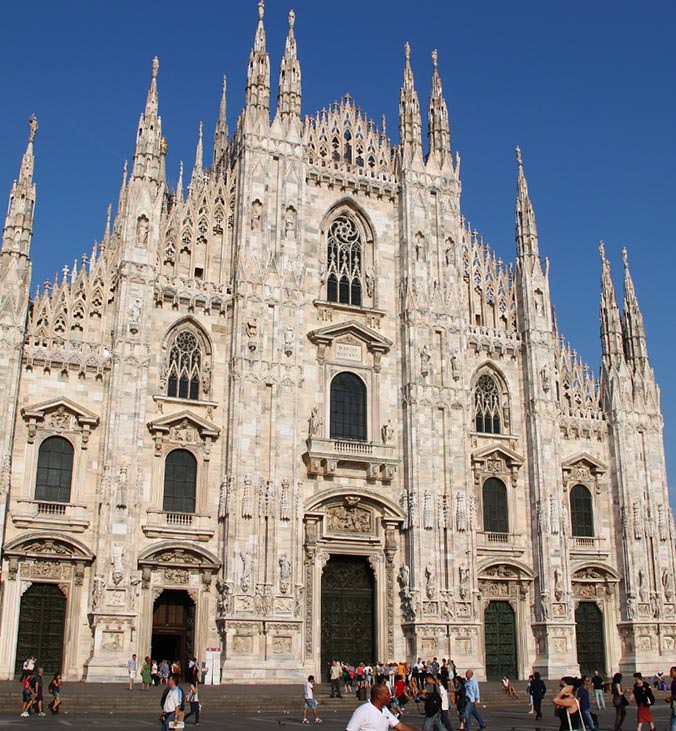 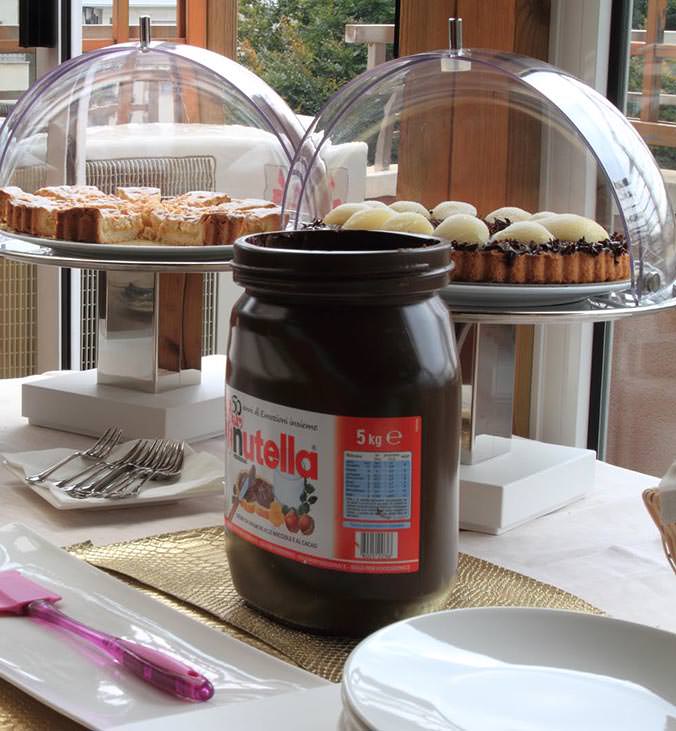 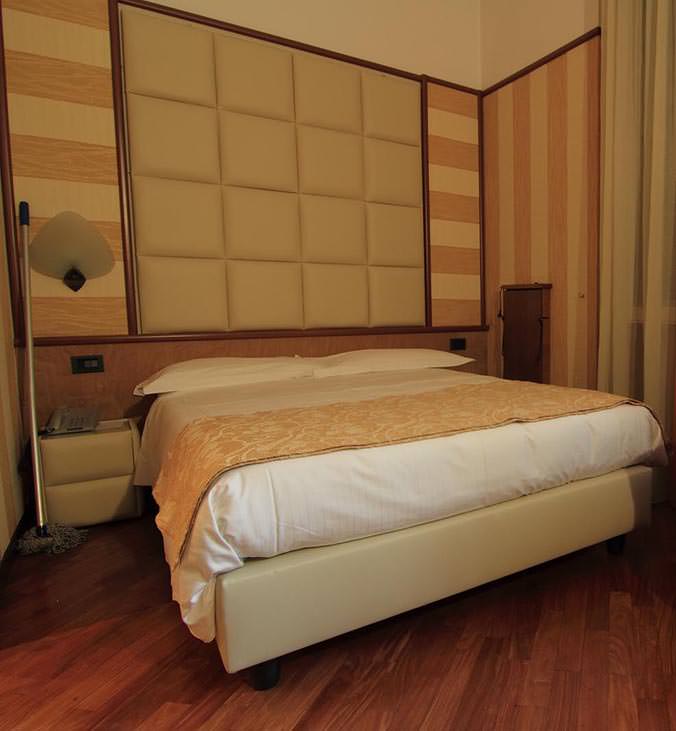 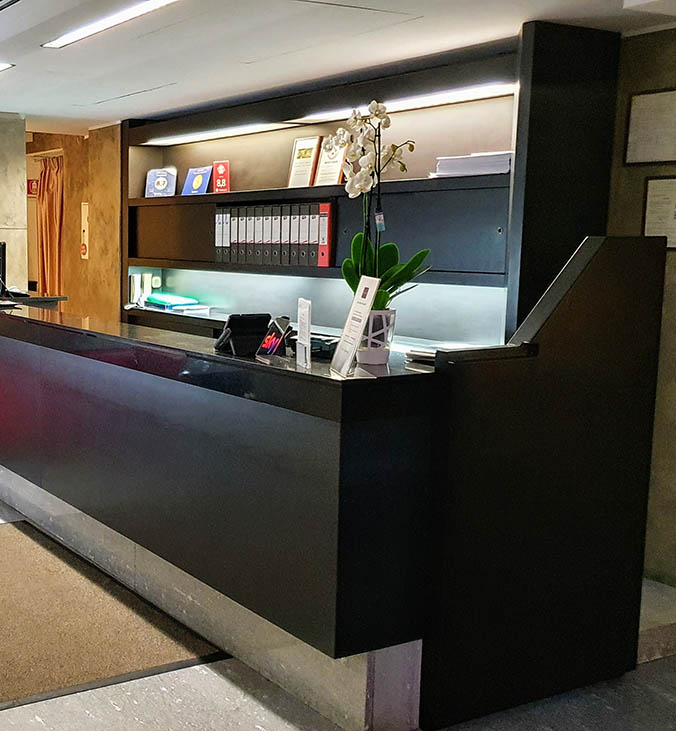 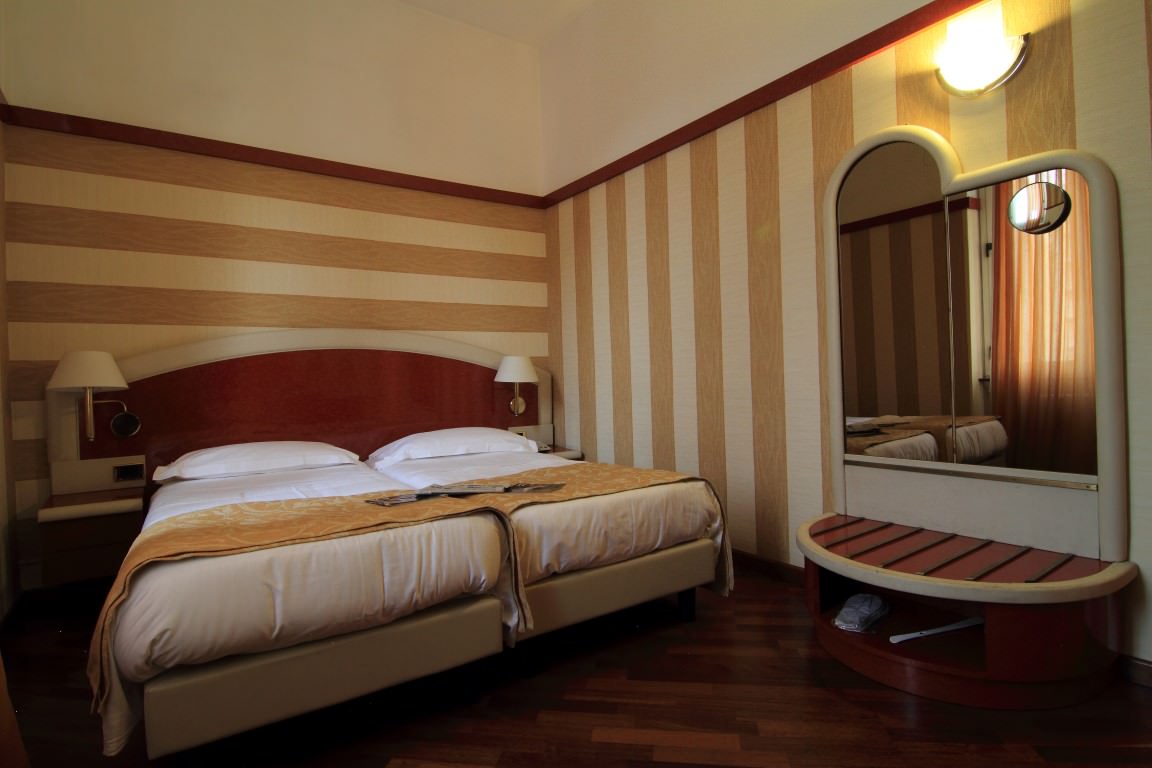 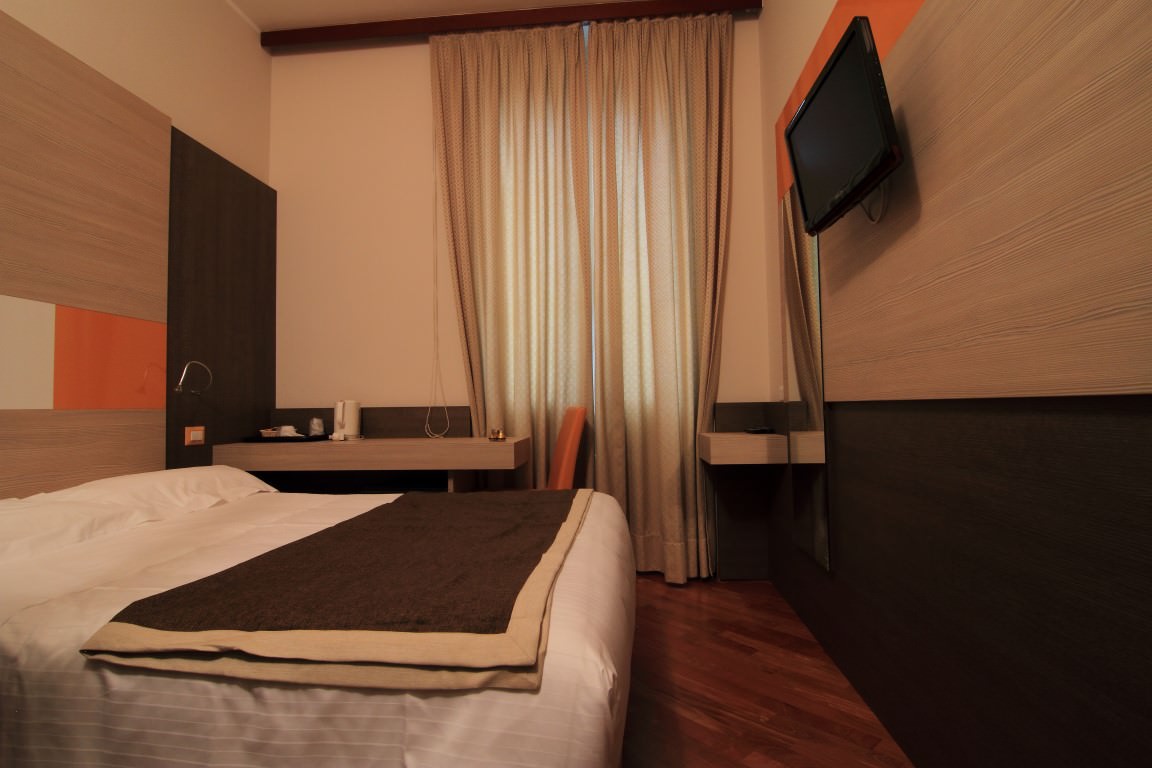 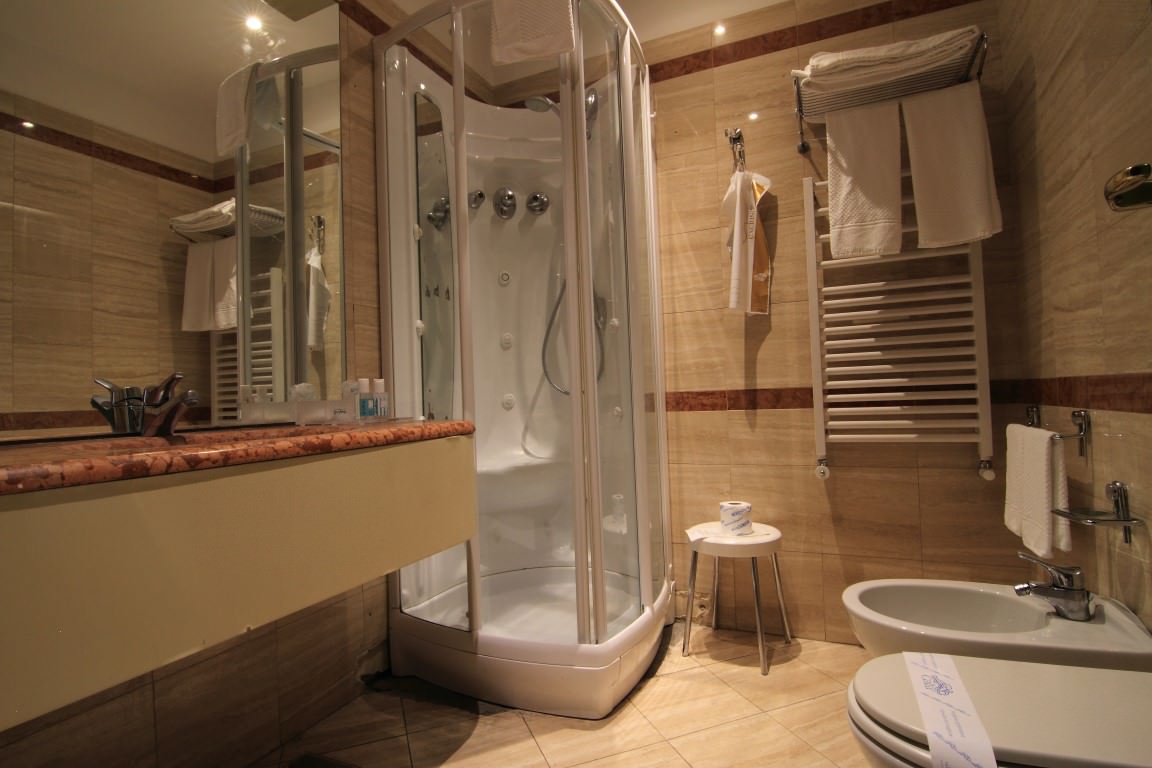 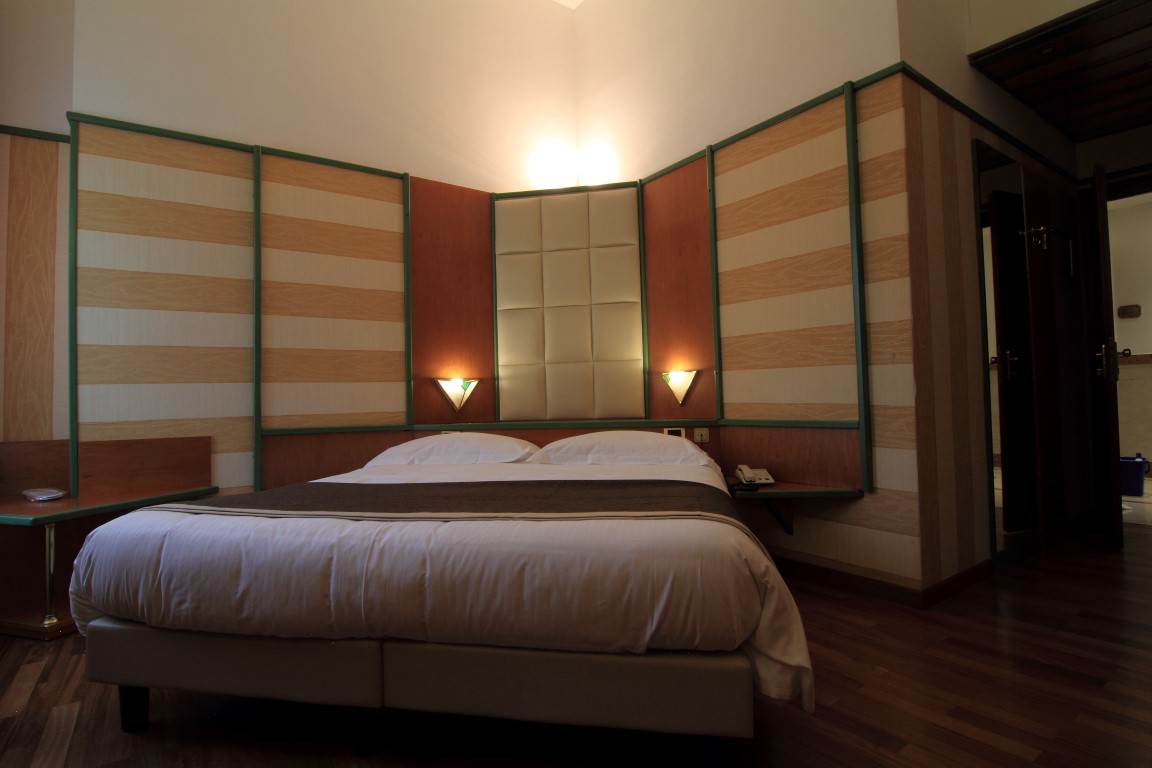 A journey through time brings back to the mysterious and fascinating atmospheres of Ancient Egypt (see photogallery), which relive in precious finds, evoking the world of the Pharaohs, between splendor and riches of prosperous and powerful kingdoms, dominated by the authority of sovereigns from absolute powers.
The exhibition at Mudec brings to light the figure of the Pharaoh Amenhotep II, great warrior and athlete, who lived during the XVIII dynasty (1550-1295 BC), for the first time the subject of an accurate study that highlights his life and role historical, together with the extraordinary discovery of his tomb.
The exhibition, curated by Egyptologists Patrizia Piacentini and Christian Orsenigo and coordinated by Massimiliana Pozzi Battaglia, collects statues, steles, weapons, everyday objects, funeral objects and mummies from international archaeological museums, from Cairo to Vienna, Leiden, Florence and Milan. Together with the documents that reconstruct the discovery of the tomb of Amenofi II, which took place in 1898 with the excavations of the archaeologist Victor Loret in the Valley of the Kings; unpublished documents, kept in the Archives of Egyptology of the University of Milan and exposed to the public for the first time.
A tomb in which the public will be able to enter, thanks to the scenographic installation that faithfully reconstructs the "pillar room" and which introduces into the funeral chamber, with the mummy of Amenofi II and the rich set of objects that, according to Egyptian beliefs, were considered fundamental to face the long journey in the afterlife.
The exhibition also explores aspects of daily life, habits, customs and technologies of that period, presenting artifacts such as jewelry and weapons, objects of daily use, also intended for beauty and body care. In the picture: Sphinx, Cairo Egyptian Museum. CHRISTMAS HOLIDAY TIMES: 24 and 31 December: 9.30-14; 25 December and 1 January: 14.30-19.30; December 26: 9.30-19.30; 6 January: 9.30-22.30. TAG
Ancient Egypt
archeology
Egypt. The extraordinary discovery of the Pharaoh Amenhotep II
MUDEC